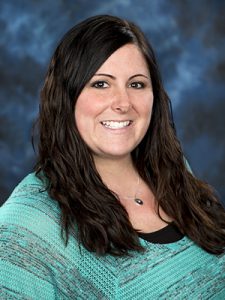 Chelsey Wright has worked in education for more than 13 years. Prior to joining OTC in 2006, she was a nanny for several different families. She began working at OTC as a substitute, later becoming a full-time teacher in the Early Childhood Education Center in 2007. In October 2015, she became a Lead Teacher, making a difference in children and their families’ lives as she worked with 2- and 3-year-olds. She also mentors high school and college students as they learn the fundamentals of early childhood education.